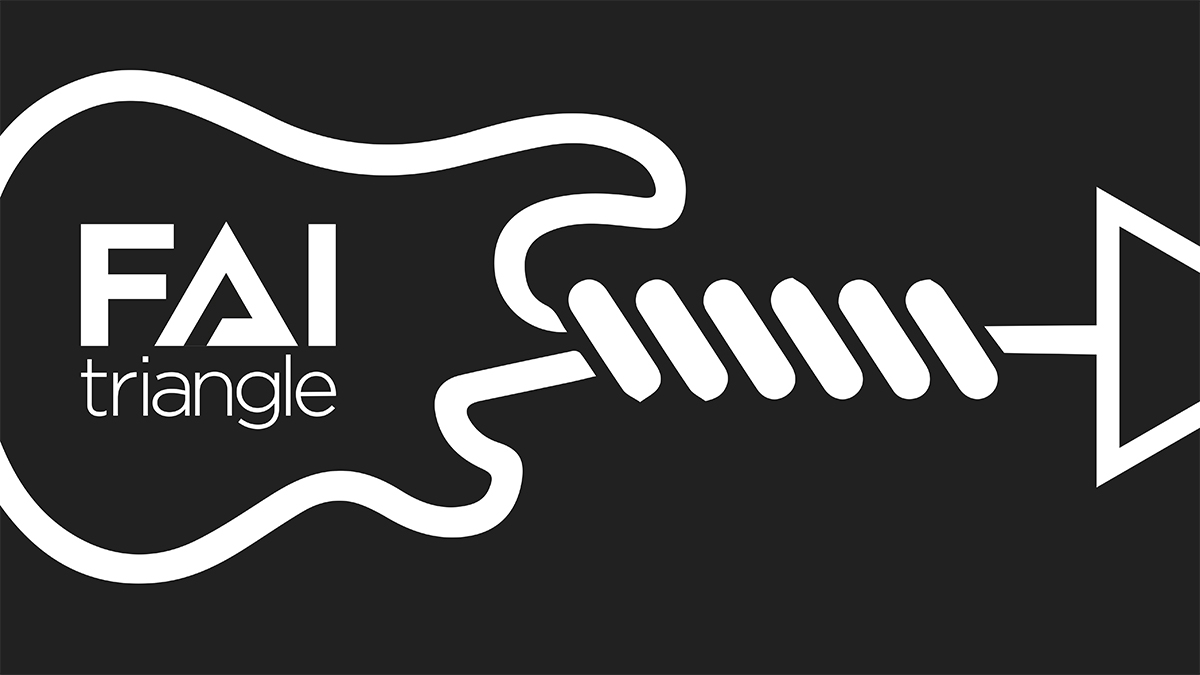 Did you read the news? Paragliding FAI triangles are in vogue, the new black so to speak. Nine out of ten people interviewed believe you are a rock star if you fly the FAI, land next to your car, reach into your fridge, and pop the top off a coldie. Even the seminal English band alt-J wrote a breathtaking song about the famed FAI triangle.

FAI “triangles are my favourite shape
Three points where two lines meet
Toe to toe, back to back, let’s go
My love, it’s very late
‘Til morning comes
Let’s tessellate”

Do you need some psych for next season? I have scoured through xcontest to see which legends flew the biggest paragliding FAI triangles last season (October 2020 to May 2021).

Adam Osten flew a 158.4km FAI from Towonga Gap in Victoria (8/02/21). This was a new Alpine shire record and site record (on xcontest). He took off at 1051 and flew his Ozone Mantra for nearly nine hours averaging 18.66 km/h. He did a great job skirting restricted airspace to the north. What a cracker! View Adam’s flight.

I was lucky enough to snag an early season flatland FAI of 143.06km from Mount Borah in New South Wales (11/11/20). I took off at 1150 and flew my Flow XCRacer for five and a half hours averaging 26.56km/h. This was more of an explorative flight for me as I have my eyes on a larger triangle in the area. This flight confirmed that, given the right conditions, frequent >200km FAI triangles are a mere formality from this site. View the flight. Simon Houston (4/01/18) currently has the FAI xcontest record at 191.05 and flew his Flow XCRacer for just over eight and a half hours at an average of 22.89km/h. Wowsers! Click to view his flight.

Brian Webb, paragliding royalty and current xcontest FAI Mystic (Victoria) record holder (153.19km) flew a superlative 132.49km FAI from the same site (29/12/20). After taking off at 1126 he piloted his Flow Fusion for a smidge over six and a half hours at an average of 23.32km/h. What a flight, check it out here.

Honourable mentions go to Lane Kokshoorn and Nick Neynens who both flew corkers from Beechmont, in sunny Queensland. Lane flew his Ozone Zeolite GT 130.69km . This FAI was the longest in QLD for the season. Check out Lane’s flight here. Nick flew a stunning 127.57km line on his Flow Proto and proved it is not just about the big number. While not quite making it back to the beer fridge to blow the froth off a coldie he unequivocally claims the most aesthetic line award. Click to view Nick’s flight.

Congratulations to Adam Osten who took out the inaugural distance trophy* and Nick Neynes for taking out the coolest line award.

* Not an actual trophy, just bragging rights. Trophy sponsors are more than welcome to contact me.